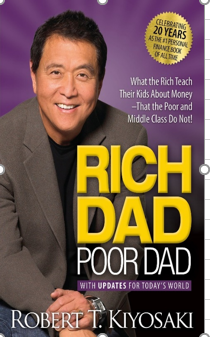 Written by Robert Kiyosaki and Sharon Lechter in 1997, Rich Dad Poor Dad is based mostly on Kiyosaki's young days spent in Hawaii. Enriched by Kiyosaki s personal experience and the teachings he received from his rich dad and poor dad, the book highlights different attitudes towards money, work and life. Framed around six main teachings and lessons, the book is mostly a self-reflection. Apart from the financial benefits, the book also describes and highlights the teachings he got from his poor dad, i.e., empathy and responsibility towards society. Described as a personal finance book, it has not only challenged, but has also changed the way people think about money. The book talks about Kiyosaki’s background, his business ventures and investments and variation between possessions and liabilities and what importance they both have in terms of starting and owning a business. It also sheds light on the teachings given by rich to their kids, which is usually missed by poor as well as the middle class parents and why it is important to have financial literacy over and above all. It also provides impetus on doing work for learning and not for earning and teaches the importance of investing and building business. 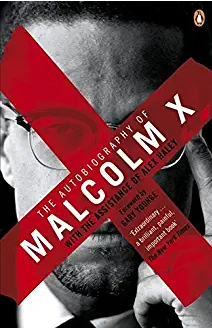 The Autobiography of Malcolm X

They called him the 'angriest black man in America' . . .

Celebrated and vilified the world over for his courageous but bitter fight to gain for millions of black men and women the equality and respect denied them by their white neighbours, Malcolm X inspired as many people in the United States as he caused to fear him.

His remarkable autobiography, completed just before his murder in 1965, ranges from Omaha and Michigan to Harlem and Mecca, and tells of a young, disenfranchised man whose descent into drug addition, robbery and prison was only reversed by his belief in the rights struggle for black America, and his conversion to the Nation of Islam.

Not only is this an enormously important record of the Civil Rights Movement in America, but also the scintillating story of a man who refused to allow anyone to tell him who or what he was. 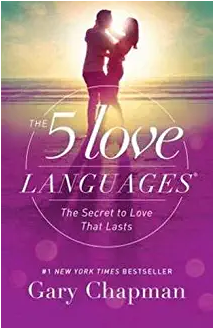 Between busy schedules and long days, expressing love to your spouse can fall by the wayside. We forget to compliment, to give gifts, and the things that say, “I love you”, seem to either not get said or not get heard. This is a book about saying it – and hearing it – clearly. No gimmicks. No psychoanalysing. Just learning to express love in your spouse’s language: 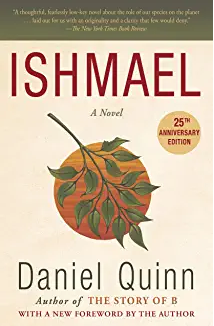 The plight of humanity told from a gorilla’s perspective. The narrator of this extraordinary tale is a man in search for truth. He answers an ad in a local newspaper from a teacher looking for serious pupils, only to find himself alone in an abandoned office with a full-grown gorilla who is nibbling delicately on a slender branch. “You are the teacher?” he asks incredulously. “I am the teacher,” the gorilla replies. Ishmael is a creature of immense wisdom and he has a story to tell, one that no other human being has ever heard. It is a story that extends backward and forward over the lifespan of the earth from the birth of time to a future there is still time to save. Like all great teachers, Ishmael refuses to make the lesson easy; he demands the final illumination to come from within ourselves. Is it man’s destiny to rule the world? Or is it a higher destiny possible for him—one more wonderful than he has ever imagined? 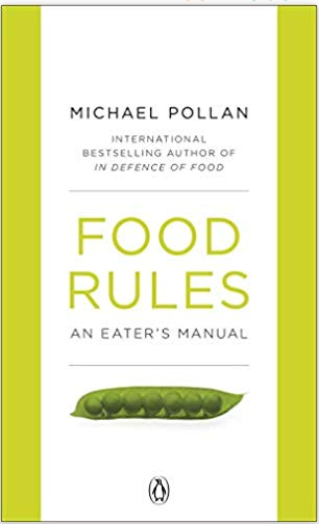 In sixty-four bite-sized pieces of advice, Michael Pollan's Food Rules tells you everything you need to know to eat healthily, dine happily and live well.

Eat food. Mostly plants. Not too much.

Using those seven simple words as his guide, internationally-acclaimed food journalist Michael Pollan offers this indispensable handbook for anyone concerned about health and food. Sensible, easy to use and written in plain English, Food Rules is a set of memorable adages or designed to help you eat real food in reasonable amounts, gathered from a wide variety of sources: nutritionists, anthropologists, ancient cultures - and grandmothers.

Whether at the supermarket, a restaurant or an all-you-can-eat buffet, this handy, pocket-size resource is the perfect manual for anyone who would like to become more mindful of the food we eat. 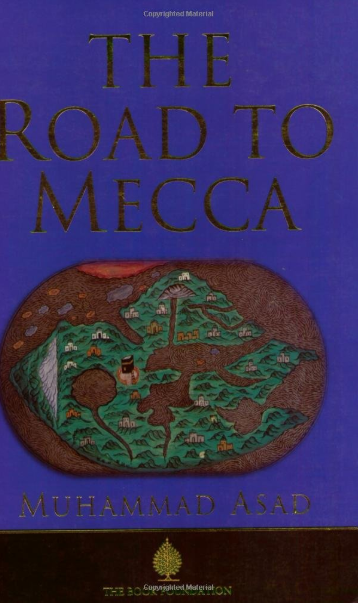 The Road to Mecca

A timeless spiritual classic, this gripping and insightful autobiography of an Austrian journalist, who fully immersed himself in the life and faith of the Islamic world, permanently reorients the reader's view of the world. In this extraordinary and beautifully-written autobiography, Asad tells of his initial rejection of all institutional religions, his entree into Taoism, his fascinating travels as a diplomat, and finally his embrace of Islam.